Over the last five years, the Portuguese forward has set about dismantling long-standing milestones and, along with Lionel Messi, has swept all before him in terms of rewriting history.

With at least two games left in this season’s Champions League, Ronaldo has a chance to break his own record for goals in a single edition of the competition, with Real Madrid’s number seven one goal away from equalling the 17 strikes his recorded two campaigns ago.

On that occasion, Los Blancos were crowned champions of Europe and the former Manchester United star would love nothing better than to break the record on his return to the northwest of England. 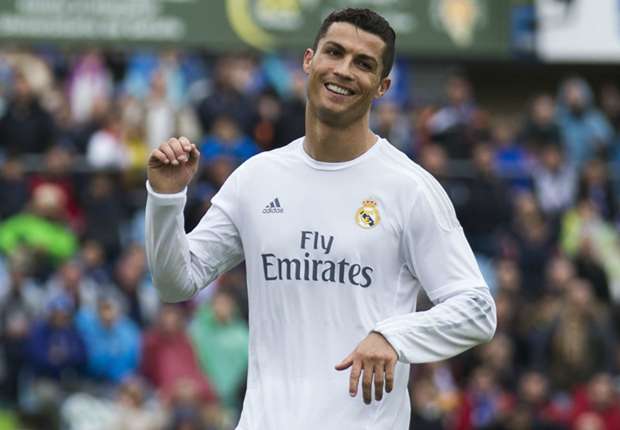 Ronaldo is likely to a receive a frosty welcome from the home fans at the Etihad given his United connection, yet if there is one thing we have seen over the years it is how he thrives in the most hostile of atmospheres – his record of nine goals at the Camp Nou being a prime example.

Having sat out the weekend La Liga win over Rayo Vallecano with a slight thigh problem, Ronaldo will be raring to go against City and his hat-trick in the last round against Wolfsburg showed that despite his 31 years, he can still be as decisive as ever. 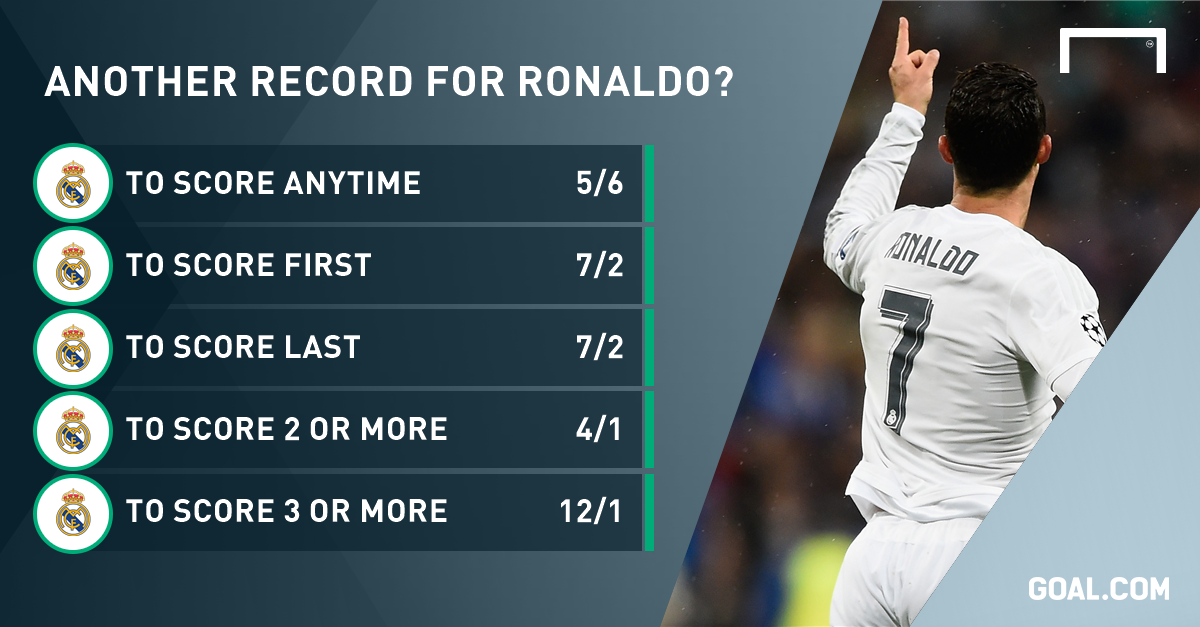 While progression to the final is the primary objective, Ronaldo will be relentlessly focussed on breaking his own scoring record and Paddy Power offer him at 5/6 (1.83) to score at any time at the Etihad.

A solitary goal would see him draw level with the record, while two goals would set a new milestone. He is priced at 4/1 (5.00) to net at least a brace, something he has done on five occasions in this season’s tournament.

‘He has found himself under Conte’