Zidane Zidane has told Real Madrid that the club must sign Eden Hazard at all costs, according to El Chiringuito.

Speaking on the Spanish television show, journalist Eduardo Inda claims that the Chelsea winger is Madrid’s priority transfer this summer and Zidane is very keen on the deal being completed.

Inda also claims that Madrid have opened talks with Neymar’s representatives over a move for the Barcelona forward and are ready to pay €180 million for the Brazilian.

It’s also claimed that Madrid are still looking to sign David De Gea from Manchester United this summer, and talks have begun. 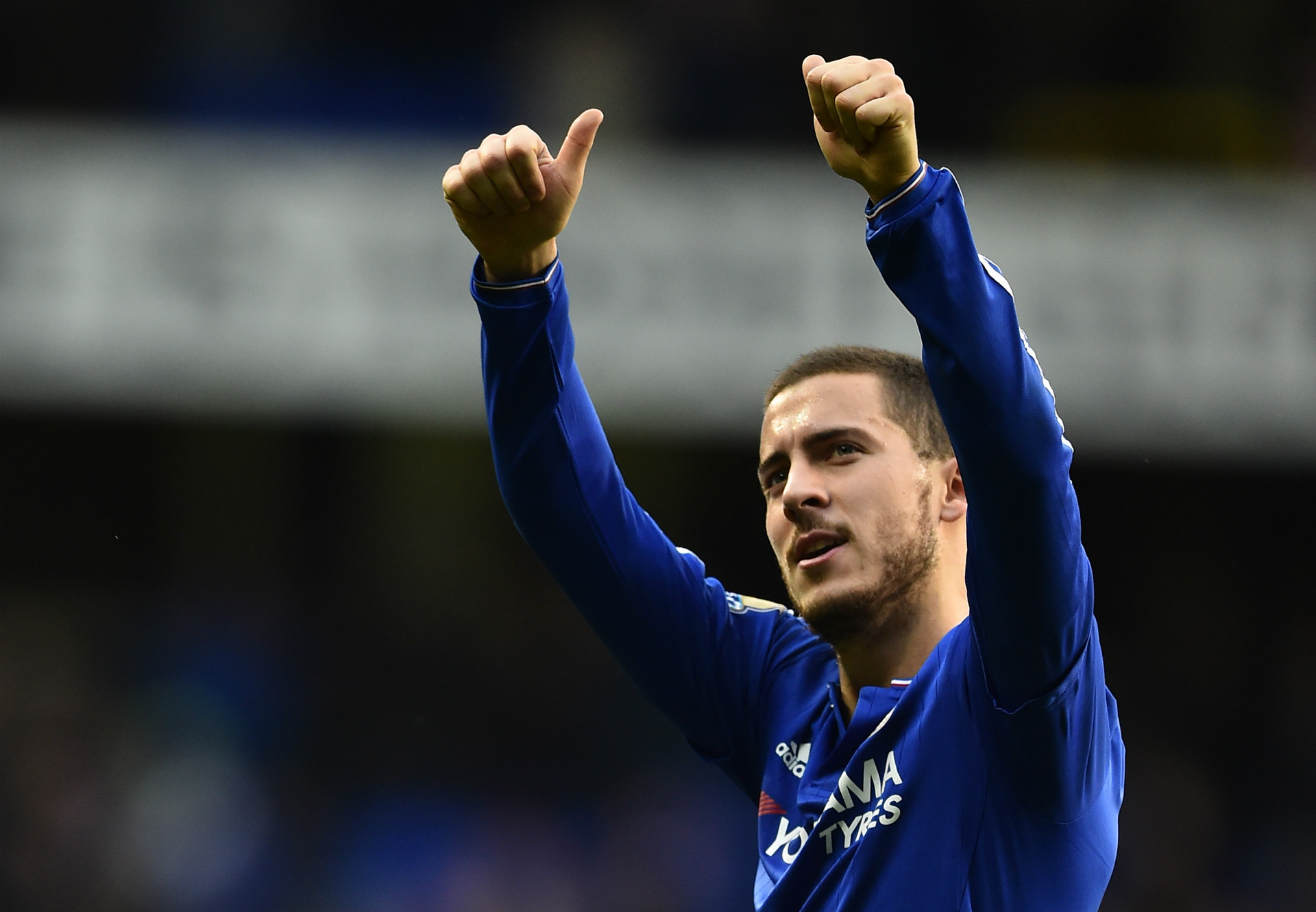