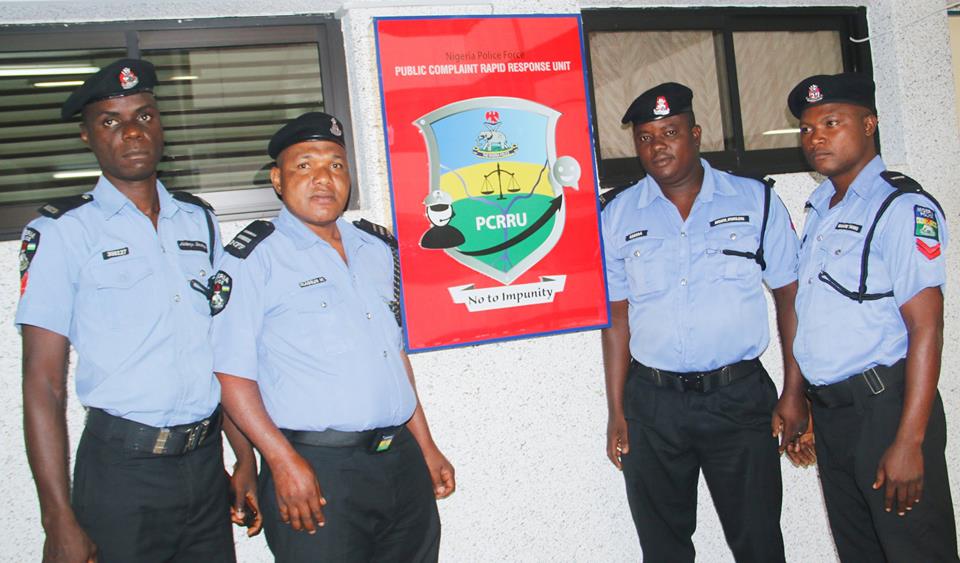 The men were found guilty of extorting N50,000 from a man they arrested on trumped up charge.

According to a statement by Abayomi Sogunle, assistant commissioner of police, who heads the police public complaints rapid response unit, the men were dismissed after they were found guilty in an orderly room trial at the area command headquarters, Ijebu-Ode.

They were charged with discreditable conduct and corrupt practice under the first schedule of police act and regulations Cap. P19. laws of the federation of Nigeria 2004.

“The four men on June 7, without any grounds, arrested a man who was just leaving a bank and took him to the Igbeba station, where they labelled him a ‘Yahoo boy’ and made him to frog jump and write a self-incriminating statement, that he was an internet fraudster,” the statement read.

“After the maltreatment, they released the man and also impounded the N50,000 he had gone to collect on behalf of his boss, saying it was payment for his bail.

“The man lodged a complaint with the police public complaints rapid response unit.

“The police authorities found the complaint genuine and were mortified that policemen could take money for bail, despite the #BailisFree campaign by the police themselves.

“Their action is contrary to the directives of the Inspector-General of Police and unacceptable.”

Shogunle said the money had since been recovered from the four policemen and given back to the man.

Kebbi Govt gets $60m loan for construction of rural roads