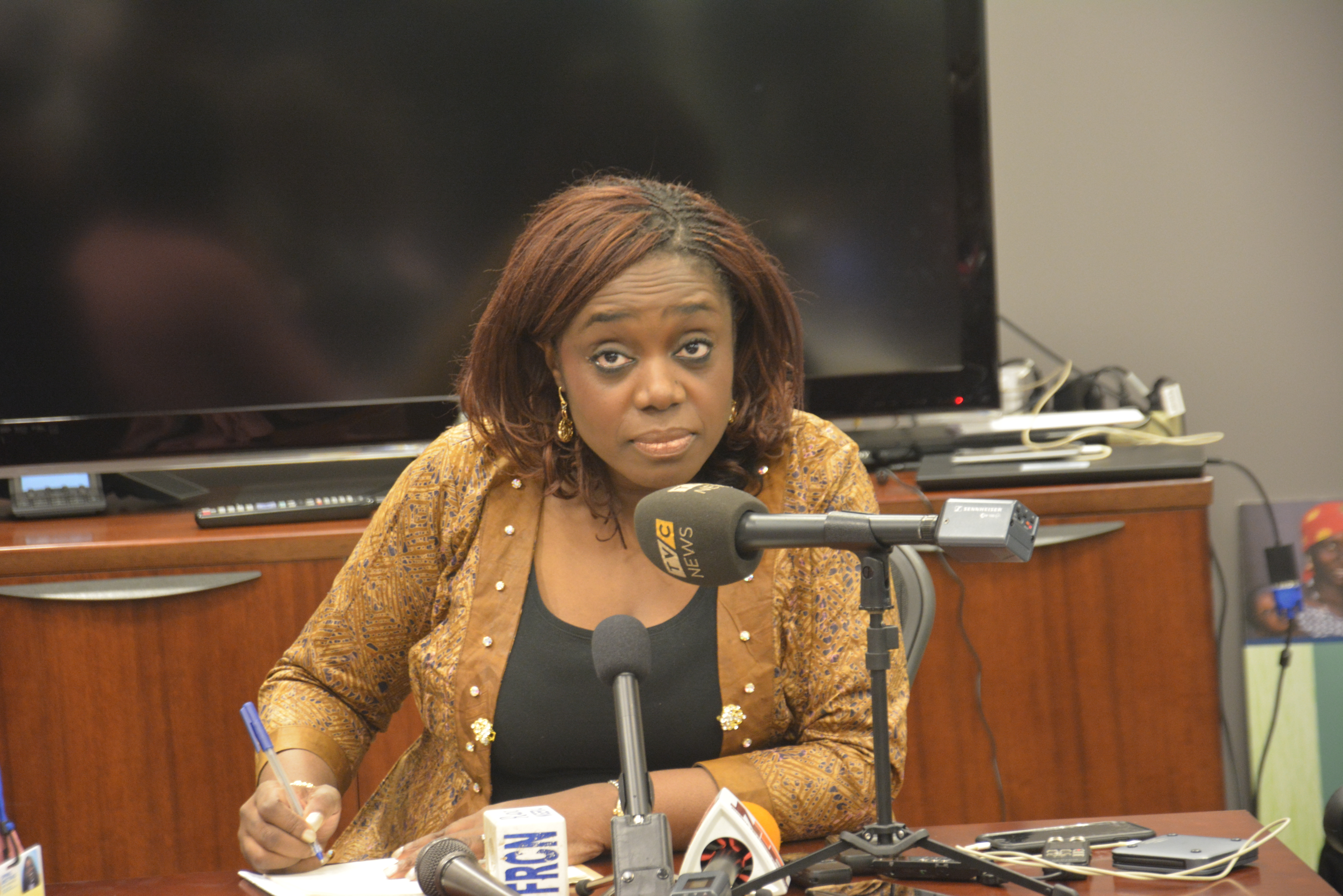 Adeosun, along with Babatunde Fowler, chairman, Federal Inland Revenue Service (FIRS), made this known at a joint press briefing in Abuja on Thursday.

Adeosun said the recruits would be expected to go to schools, churches, mosques, markets and other social places to educate people on the tax system and let them know their obligations.

She said through this initiative, the government expected to increase the number of tax payers by 35 percent, from 14 million to about 17 million in two years.

“We will be recruiting them through N-Power and they can apply through the website of the federal ministry of finance or through the N-Power website,” Adeosun said.

“It’s a two-year fixed contract and they will be deployed to states, attached to state Internal Revenue Service or FIRS.

“Their job is to improve the level of education on the Nigeria’s tax system.

“A lot of people don’t know that. So it’s a chance to get people on ground to answer all these pertinent questions.”

Adeosun said graduates of accounting, economics, mathematics and other relevant courses would be given priority under the programme.

She, however, encouraged intelligent graduates interested in a career in tax administration to apply as the government planned to sponsor the recruits to become tax professionals.

“This exercise is extremely important for the fiscal sustainability of states because as you know, most of the revenue for states apart from FAAC is supposed to come from tax,”  she said.

“So if we improved the number of taxpayers, we will be improving the fiscal health of our state governments as well as the federal government.

“It’s an important initiative for the nation as we undertake reforms to reduce our overdependence on oil.

“We have to make sure that everyone who is economically active pays tax, no matter how little, they have to contribute to the pool.”

According to her, the recruits would be paid N30, 000 monthly and they stood to receive performance-based incentives measured by the number of people they enrolled during the two-year period.

On his part, Fowler reiterated that tax evasion was a punishable offence in the country, adding that the tax tribunal was being reconstituted as tax dodgers would be prosecuted.

He encouraged citizens to be law abiding and pay their tax.