Nigerians have celebrated two compatriots who have blazed the trail in their careers: pilot Adeola Ogunmola Sowemimo, who has become the first Nigerian female pilot with Qatar Airways and UFC fighter, Kamaru Usman, the first African to win a title.

The Ultimate Fighting Championship(UFC) is the biggest competition in MMA, where competitors combine boxing, kickboxing, jiu-jitsu, wrestling and other disciplines while fighting in an octagonal cage.

Usman, 31, produced the performance of his career to dominate long-reigning welterweight champion Woodley.

He extended his winning streak to 14 and maintained his unbeaten record in the UFC.

In Doha, Adeola Ogunmola Sowemimo, a Nigerian female pilot etched a record of her own. She is the first Nigerian female Pilot to be hired by Qatar Airways and she will be flying the big bird, the Dreamliner Boeing 787.

Adeola, from Ogbomoso in Oyo State, also graduated from Ladoke Akintola University based in the ancient town. She is married to Seunfunmi Olamilekan Sowemimo and both live in Orlando, Florida, according to her Facebook profile.

Arunma Oteh, a former World Bank Vice-President, was one of Nigerians who gave Sowemimo the applause on Sunday, with this tweet: 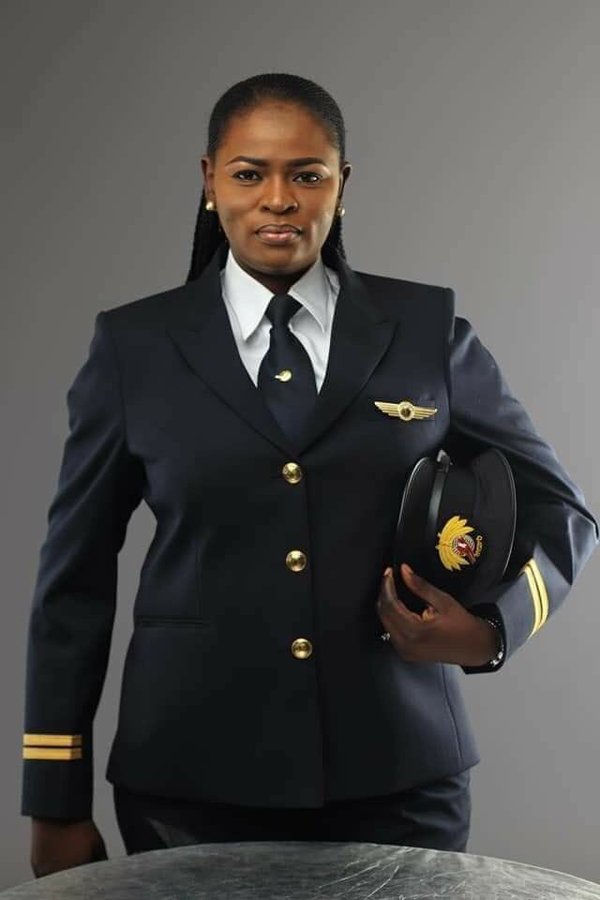 How Court of Appeal affirmed our powers to investigate