Omotola Jalade Ekeinde has hinted that she’s next to win an Oscar award hours after the 91st Academy awards aka Oscar held at the Dolby Theatre.

Omotola, a voting member of the Academy, announced her aspiration after realising many of the nominees she voted for won in their categories. 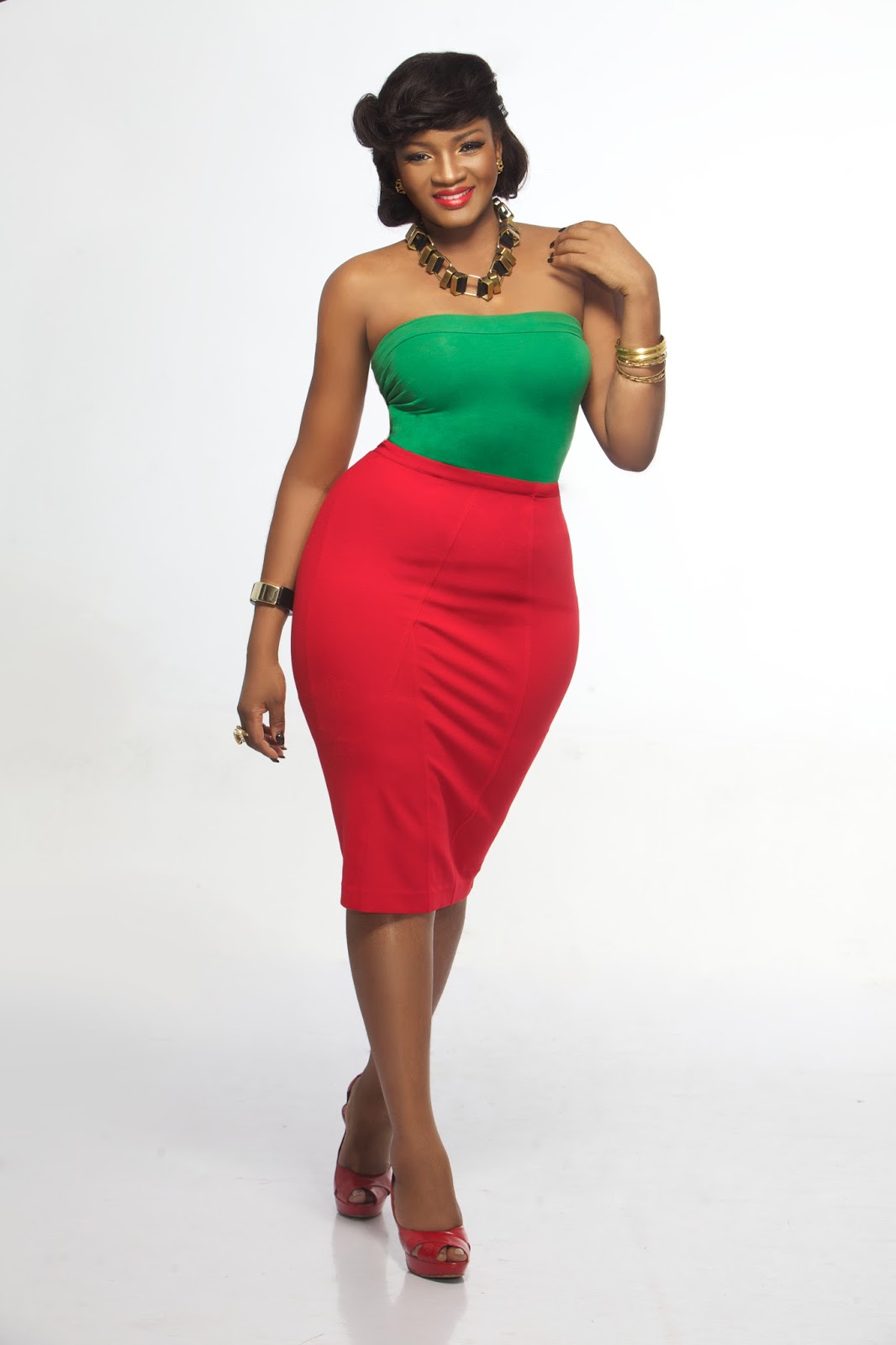 The ‘Alter Ego’ actress had voted Mahershala Ali, who won the Best Actor in a Supporting role; Hannah Beachler, who won Production design for ‘Black Panther’ and Lady Gaga for Shallow in the Original Song category.

Here’s how Omotola voted at the 2019 Oscar

Congratulations @mahershalaali , #hannahbeachler and @alfonsocuaron . What a Beautiful show! So quite A good number of my voted Won! I screamed so hard … I think I've lost my voice! I Really love this Voting / Judging kinda work ! Who remembers how accurate my predictions on #Nigerianidols used to be, they started calling me the 5th judge? I hope I get more Gigs of this kind… Congratulations to All the winners… Omotola you Next soon… 🙏🙏🙏 #oscars2019 #film

In 2013, Omotola was recognised as Time 100 most influential people having appeared in over 300 movies.

From her fame breaking movie, ‘Mortal Inheritance’ in 1996 to the 2010 super production, Ijé, Omotola is one of Nollywood’s most celebrated actresses.

Omotola won the award for Best Actress in a Drama/TV Series at the 2018 Africa Magic Viewers Choice Awards.

She was introduced to acting by accompanying a friend to an audition. Her first acting role was in the 1995 movie Venom of Justice, directed by Reginald Ebere. Reginald has been cited as launching Omotola’s career. She was given the lead role in the movie, which set the stage for a flourishing career in the Nollywood film industry.

Omotola got her first big role in the critically acclaimed film Mortal Inheritance (1995). In the movie, she played a sickle-cell patient who fights for her life despite the odds of survival. Omotola’s character overcame the disease and had a baby. The film is regarded as one of Nigeria’s best movies ever made.[13] Since then, she has starred in several blockbuster movies, including Games Women Play, Blood Sisters, All My Life, Last Wedding, My Story, The Woman in Me and a host of others.

After a career defining role in Mortal Inheritance, Omotola’s portrayal won her “Best Actress in an English Speaking Movie” and “Best Actress Overall” at the 1997 THEMA (The Movie Awards). She was the youngest actress in Nigeria at this time to achieve this feat.

In the late 1990s and early 2000s, the increasingly known actress starred in several sequel films, including Lost Kingdom 2, Kosorogun 2, and Blood Sister 2, leading to a Grand Achiever Award on behalf of the Global Excellence Recognition Awards in 2004. By the mid-2000s, Omotola had catapulted into A-list status. She was awarded “Best Actress in a Supporting Role” during the African Movie Academy Awards in 2005.