Senate President, Dr. Bukola Saraki, yesterday, exuded confidence that there is no way Kwara will bow to Lagos godfathers, who he said are desperate to annex the state through the forthcoming general elections.

He said those who dumped the political dynasty and formed majority of those in the opposition party did so because of selfish interests, having been asked to allow others to also benefit from the elective and political appointments they were occupying.

Saraki, speaking during a rally for Peoples Democratic Party, PDP, candidates in Fufu, Danialu-Agbabiaka,Tanke wards, all in Ilorin South local council of the state said the political dynasty in the state had remained solid and more united now than ever such that it will not give way to such move during the approaching elections. His words: “Our political structures are intact and have advanced the needs of the people of the state that no one from Lagos can retrieve from us.

“My people in Kwara are solidly behind me and have resolved to reject Lagos politicians that are planning to annex Kwara for Lagos through the elections.” Saraki, who described those behind O to Ge movement in All Progressives Congress, APC, in the state as selfish politicians, noted that most of them have benefited immensely from the political dynasty.

He said: ”Most of them have occupied positions like special assistants, special advisers, commissioners among others and they decided to leave here because of their selfish agenda.

“My offence is that I asked them to give others in the political dynasty chance to take their time but I know that the people will show where they are during the polls.” Saraki, who used the occasion to call on the people of the local government area to vote for the presidential candidate of PDP, Alhaji Abubakar Atiku, his vice presidential candidate, Mr. Peter Obi, and all the candidates of the party in the state.

He said PDP remained the only party in the country that has programmes capable of bringing new lease of life to the people of the country. He noted further that the APC-led Federal Government had failed Nigerians and the people of the state and urged the electorate to vote them out and bring much needed growth to the populace. 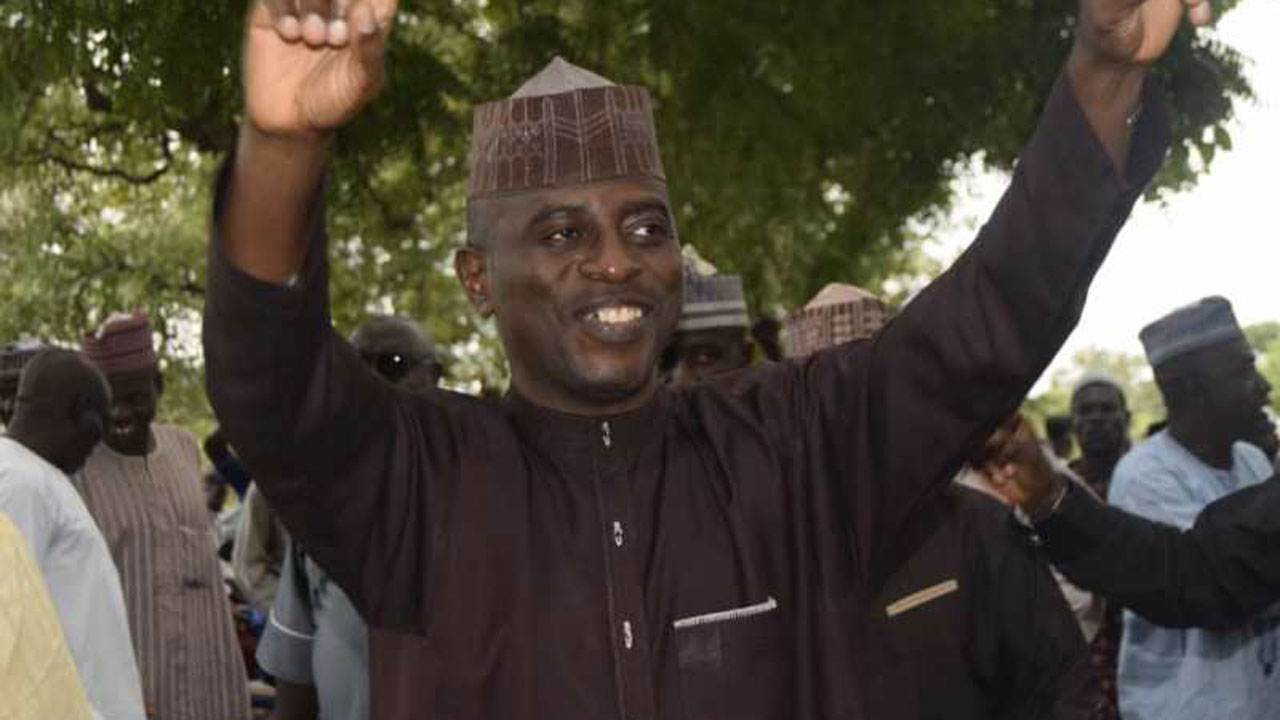 Also speaking, PDP governorship candidate, Razak Atunwa, urged the people to reject the seasonal politicians who are hell bent to annex the state for Lagos.

He said the affected politicians had no interest of Kwara at heart but wanted to annex the state for their political godfather in Lagos. Atunwa promised to provide social infrastructure and improve the well-being of the rural area in the state, if elected.

Kwankwaso, Others Pull Out of APC