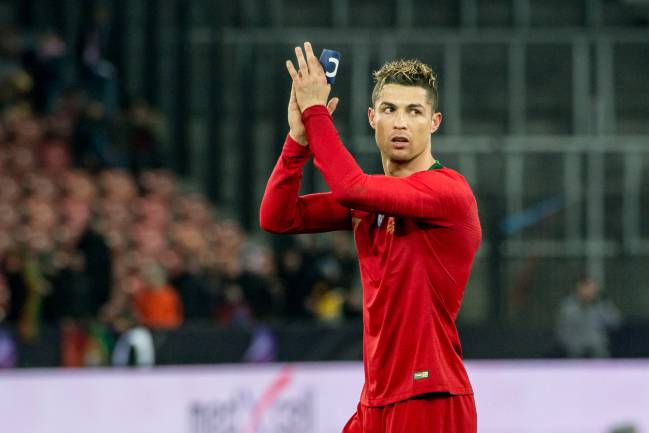 Italy and Poland were the other nations interested in hosting the inaugural tournament but qualification for Santos’ side has ensured it went to them. The proposed venues are Porto’s Estadio do Dragao and the Estadio D. Afonso Henriques in Guimaraes. 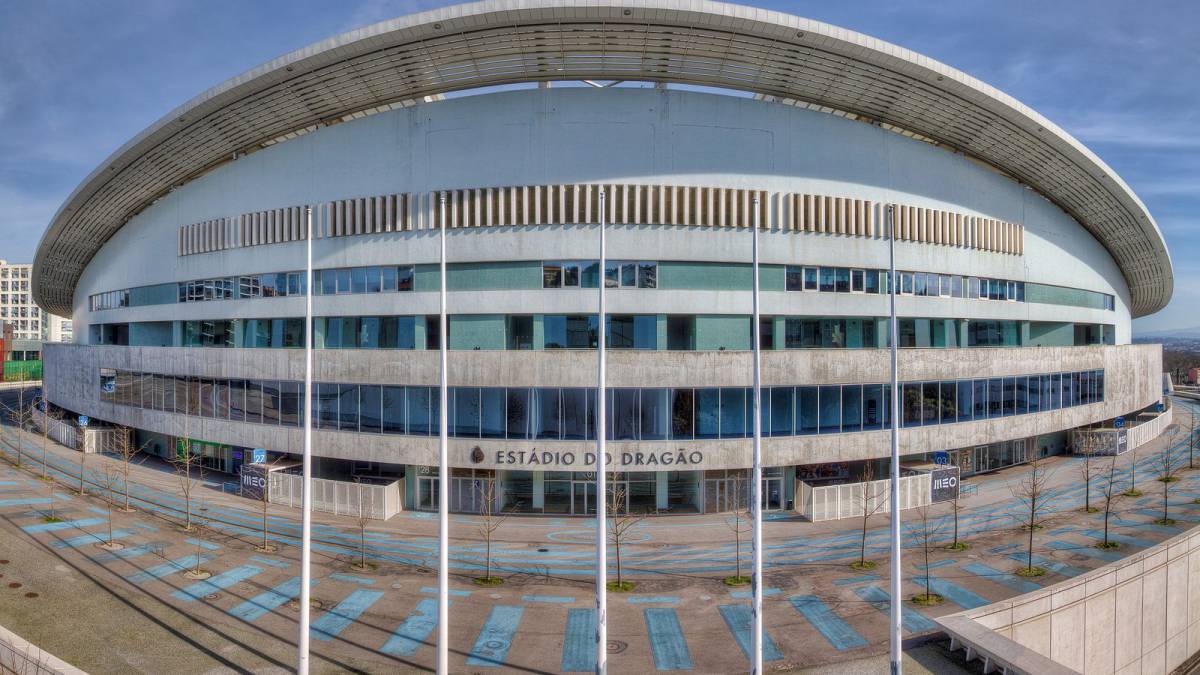 The other Group A winners, still to be decided, will join Portugal will involve two semi-finals, a final (and a third-place play-off). The games will be played between the 5th and 9th June 2019.

UEFA aim to announce all the details relating to the finals on December 3 when the draw will be made.